The newly formed congregation, first known as the Anacostia Church of Christ, met for its first eleven years in lodge halls around downtown Washington, DC.   Even with limited physical facilities, the congregation experienced steady growth.
​
​ By 1952, With great dedication and will, the members were able to construct and furnish a new building at 2600 Minnesota Avenue, SE.  It was at this time that the name was changed to Southeast Church of Christ. 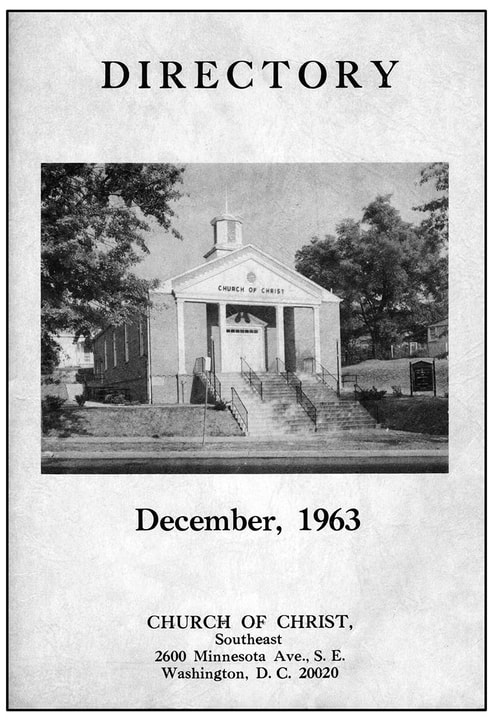 In 1971, the membership of the Southeast Church began to outgrow its meeting space and started raising funds to build a structure at 3601 Southern Avenue in Southeast Washington. The church’s membership grew to over 400 people. Due to overcrowding, the church expanded to multiple worship services in April 1994.
​​ 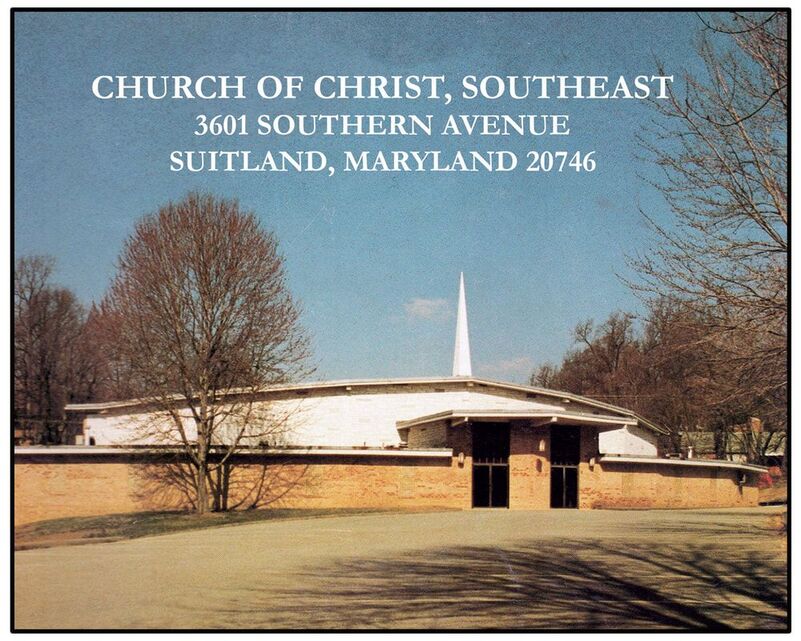 In 1996, the membership of the Southeast Church outgrew its edifice once again.  Funds were raised to erect the present structure at 6000 Davis Boulevard, Camp Springs, Maryland. Construction began in the fall of 1997. During the construction, the Southeast family worshiped at Suitland High School in Suitland, Maryland. 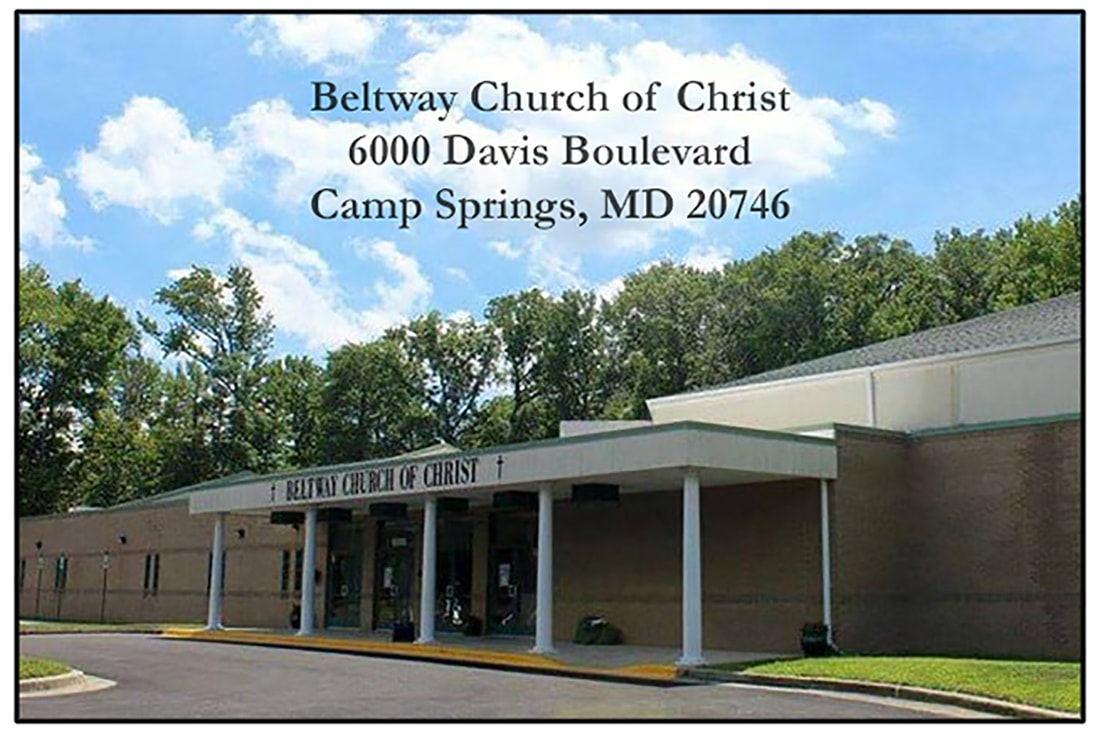 In April 2000, the 28,870 square foot building was completed. The congregation's name was then changed to Beltway Church of Christ because of our proximity to the DC-MD-VA Beltway. ​

​The Beltway Church of Christ has overcome challenges and gone through periods of growth.   Our hearts and spirits continue to thrive in faith and service.  The congregation is known for its love for people, benevolence, and the genuine the desire to fulfill the Lord's charge to seek and save the lost.